The Nexus serves as a central hub for the Andromeda Initiative and houses members of multiple Milky Way species in Andromeda, including turians, salarians, asari, krogan, and humans. The Nexus, and Andromeda Initiative as a whole, were to be led by Jien Garson, a human entrepreneur known for her charism capable of inspiring tens of thousands to leave behind the only galaxy they ever knew.
However, upon arrival in Andromeda, the Nexus encountered the Scourge, a dark energy phenomenon that badly damaged the station. 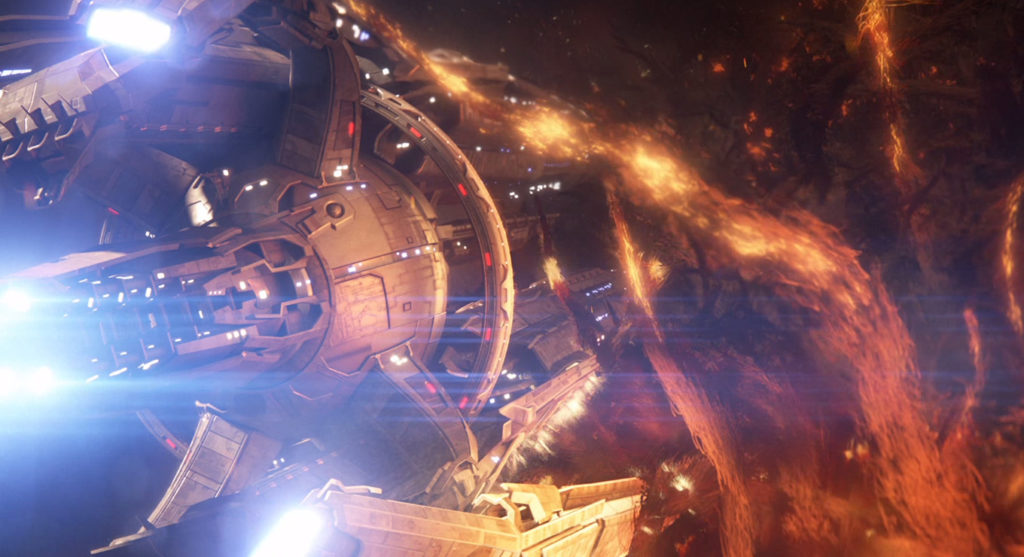 Jien Garson and several other members of the Nexus leadership lost their lives in the collision. The next in line to lead the Initiative was Jarun Tann, a salarian bureaucrat who was the Deputy Assistant for Revenue Management. After 14 months struggling to survive in Heleus, the arrival of Ark Hyperion and the human Pathfinder are a beacon of hope for the colonists on the Nexus who have struggled through supply shortages and a bloody uprising that ended in exile for dissenters. Other notable members of the Nexus Leadership include Foster Addison (Director of Colonial Affairs), Nakmor Kesh (Station Superintendent) and Tiran Kandros (Head of the Nexus militia).

The Nexus exiles are rebels who were forcibly removed from the station following the Nexus Uprising. A large number of these exiles live on Kadara ,where they were led by Sloane Kelly, the ex-Security Director of the Nexus.

Upon arrival, the exiles took control of Kadara Port after successfully rooting out invading kett forces. Kelly now leads the Outcasts, a gang that controls the port and its citizenswith an iron grip, forcing citizens to pay extravagant protection fees and often being brutalized for dissent. Recently, a new faction has risen in prominence in opposition to Kelly and her Outcasts: the Collective, run by a mysterious figure known only as the Charlatan. Both of these groups have presences on other worlds in the cluster, particularly Elaaden.

In the Heleus Cluster, players will be introduced to two new species to the Mass Effect franchise: the angara and the kett. The angara, who have lived in the Heleus cluster for centuries, were attacked by the invading kett approximately 80 years prior to the arrival of the Nexus. 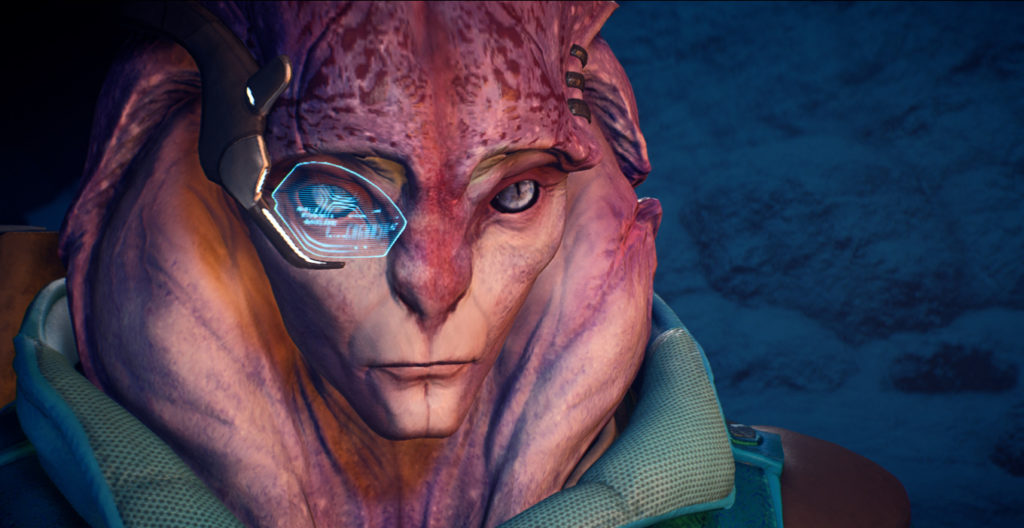 The angara created the Resistance to defend themselves against the kett and fight to regain control of their cluster and their people. Once a sorry disorganized excuse for an organization, it has been transformed into an effective para-military group by their new leader, Evfra de Tershaav.
The centre of angaran society is Aya, a luscious green garden world covered in storms and protected by the scourge and Heleus’ central black hole, making it difficult to find and keeping it safe from the kett. Aya is run by a governor who is appointed through democratic elections following a series of public debates and can only serve a single term. 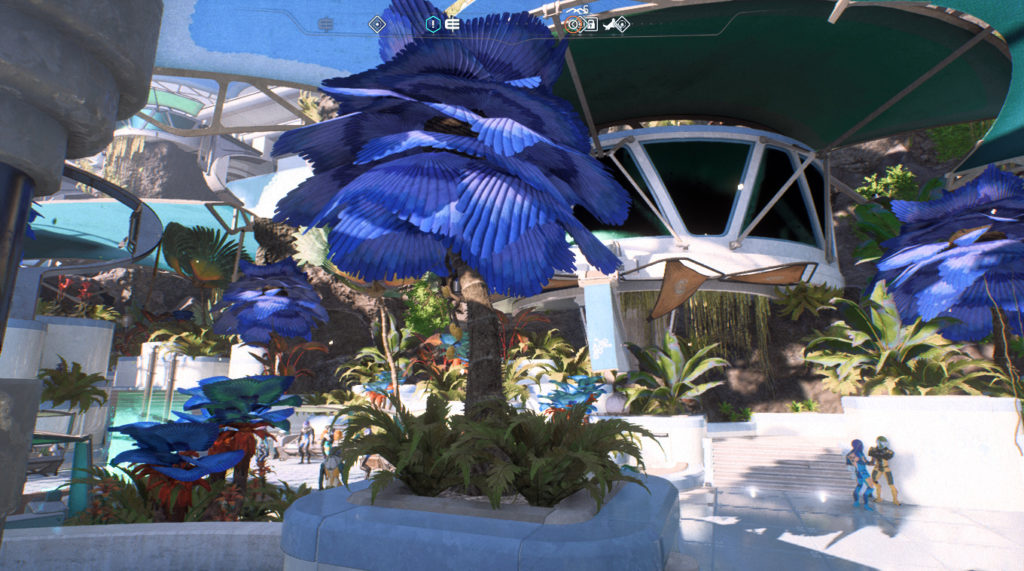 When the kett arrived in the Heleus Cluster they introduced themselves to the angara on the false pretense of peace and cooperation, but things quickly turned to the worst as they began destroying angara cities and kidnapping their citizens. Little is known about this enigmatic race other than that their homeworld is from beyond Heleus. Led by the Archon, a kett with deep interest in the Remnant technology scattered across the cluster, the kett are a proven threat against both the angara and the Milky Way aliens. To overcome the kett threat, the angara and Andromeda Initiative must be willing to form an alliance and work together, despite the risks and unknowns.