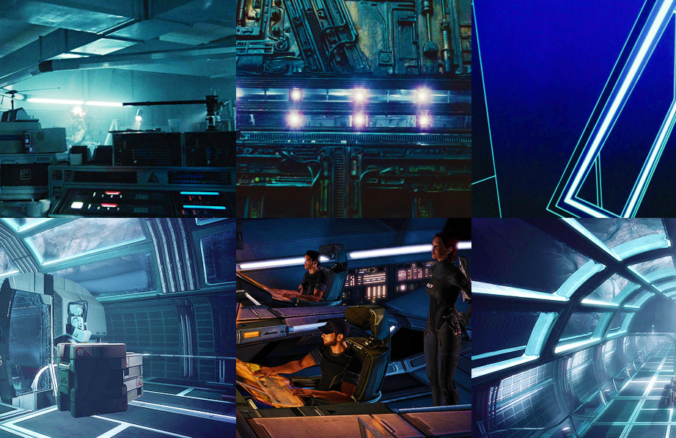 Our guest blogger: Jena is a 24 year old Content Marketer by day, and an unrepentant Mass Effect fanatic by night. She likes to gush to random strangers about her Shepard, much like how parents always have photos of their babies on standby. You can find her on tumblr here.

This week,  she talks to us about the design of the Mass Effect Universe!

Ever have one of those moments where you notice something so obvious, so basic that you can’t understand how you never realized it until this exact moment and all the only thing you can do is say, “Oh. Yeah.” ?

I had an “Oh. Yeah.” moment a few years ago after rounding off another playthrough of Mass Effect 2. I always appreciated the scenery of the games, but once you start getting into your hundredth hour of playing it all melds into the background slush of your brainscape. I had just happened to have re-watched the Fifth Element the day before. Shepard was stepping into the familiar neon lights of Omega when it hit me like a slap to the face. It’s the 90s. 90s sci-fi. Each of the Mass Effect games is aesthetically a different era in sci-fi film history.

I’m hoping to inspire your own personal “Oh. Yeah.” moment through a little visual journey through time. Instead of dissecting each game frame-by-frame and name-dropping film theorists, I’ll give you a snapshot of each era in sci-fi films and an actual look at how Mass Effect mirrors those trends. Sound good? Hope it does, because I’ve already started writing.

So sit back, pop open a Tab, munch on some Dunkaroos, and slip into that pink velour tracksuit because we’re going on a journey. 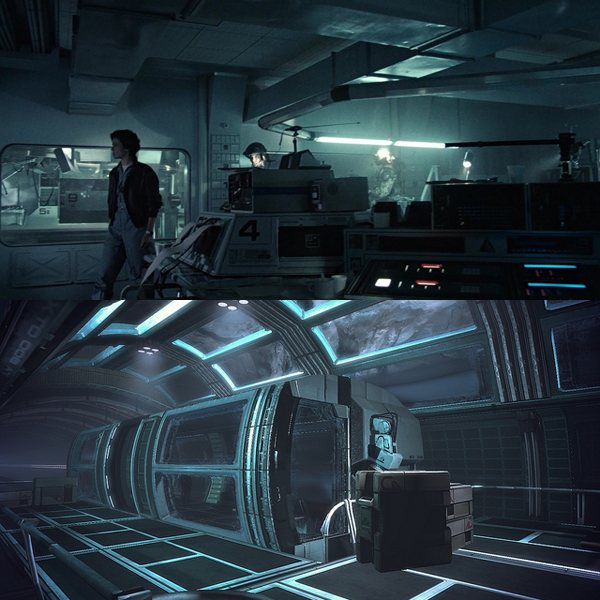 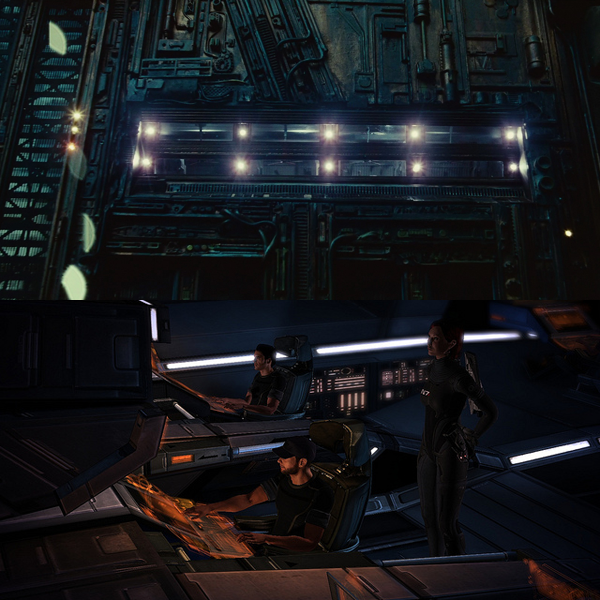 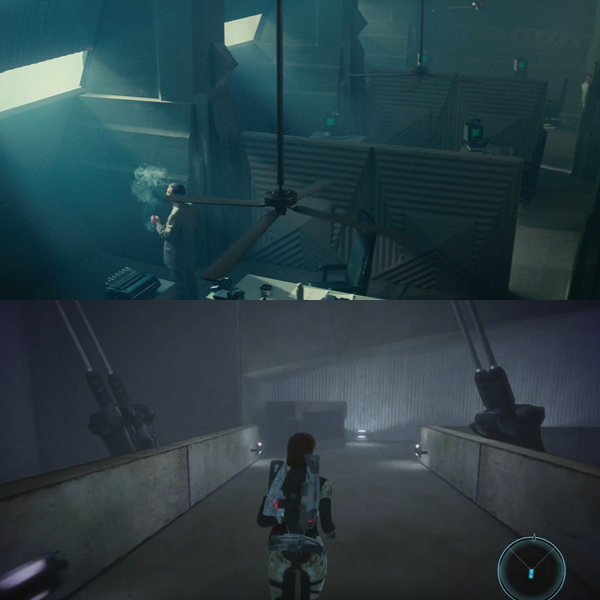 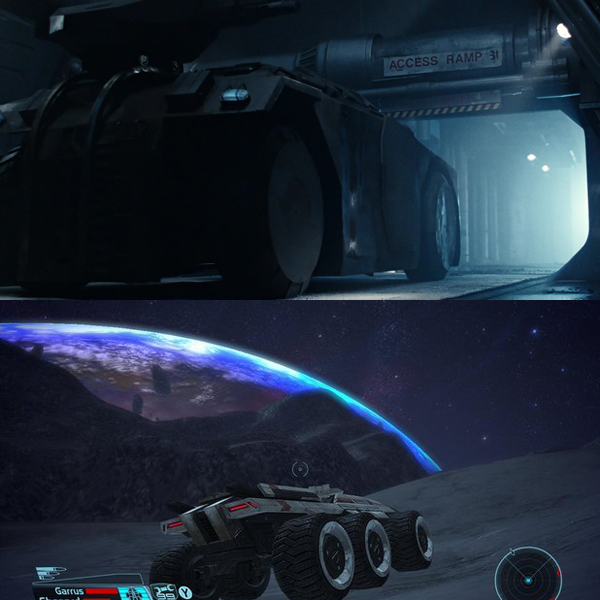 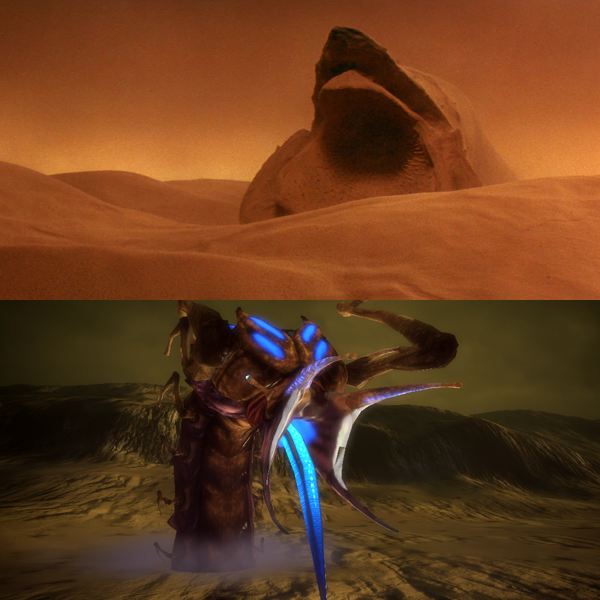 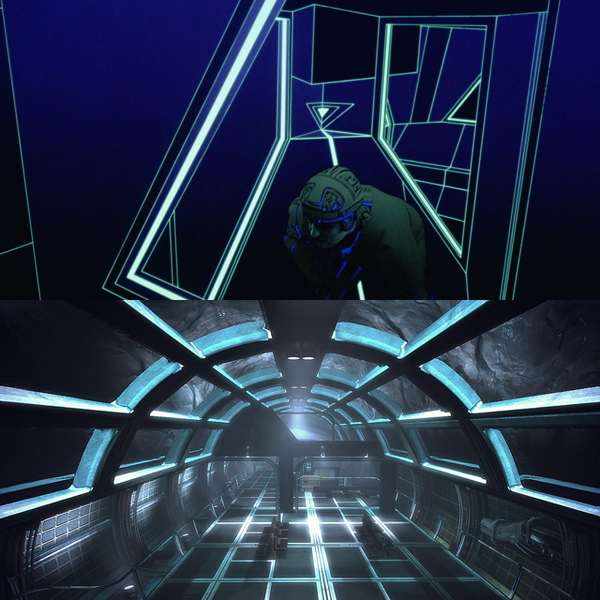 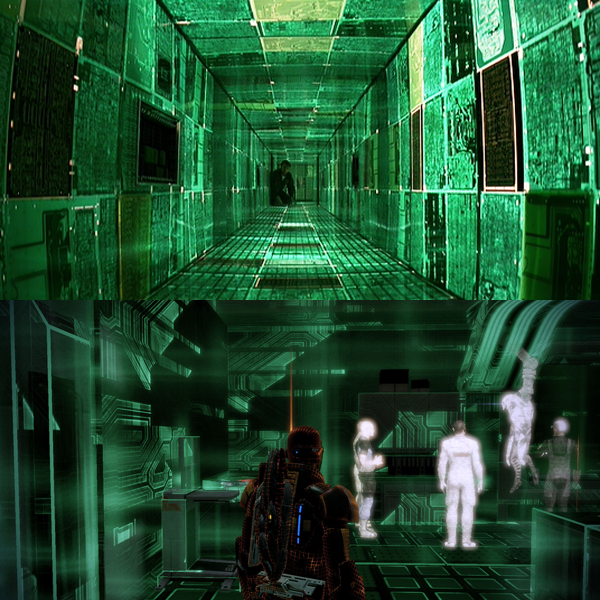 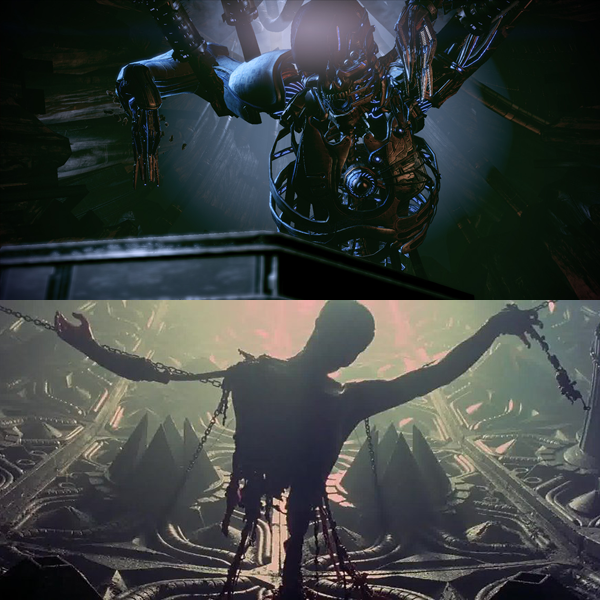 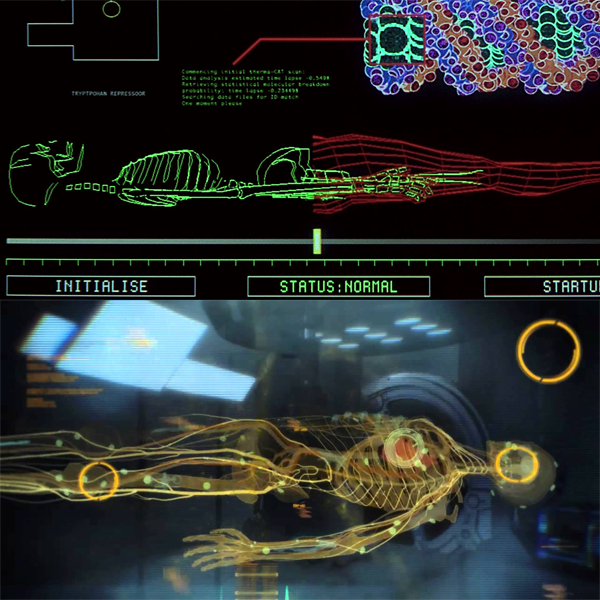 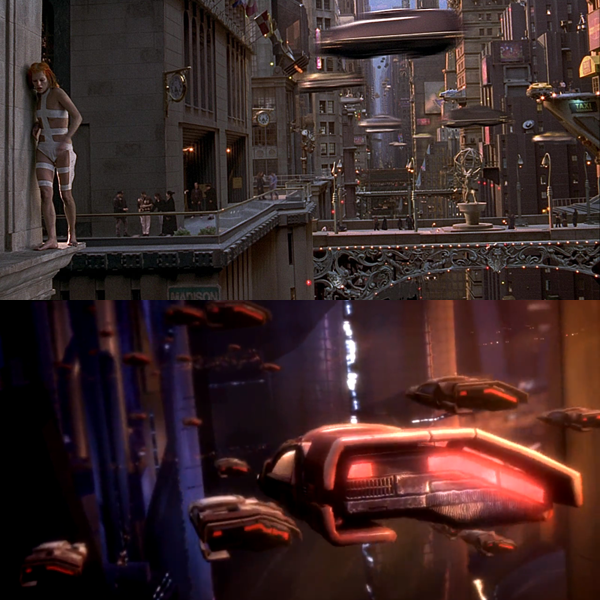 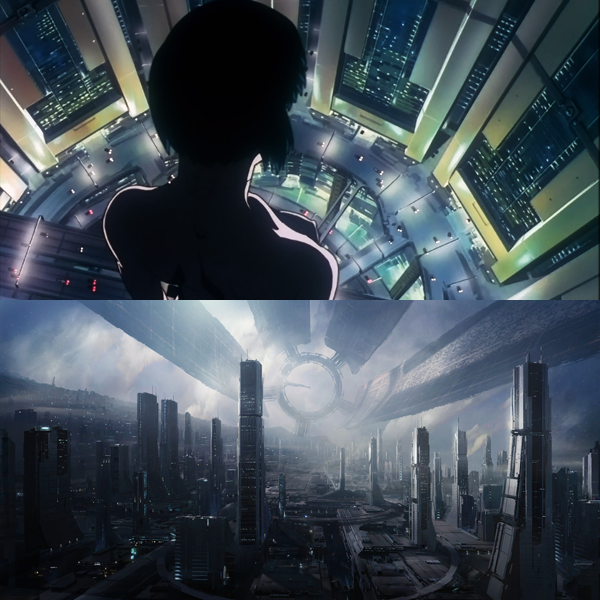 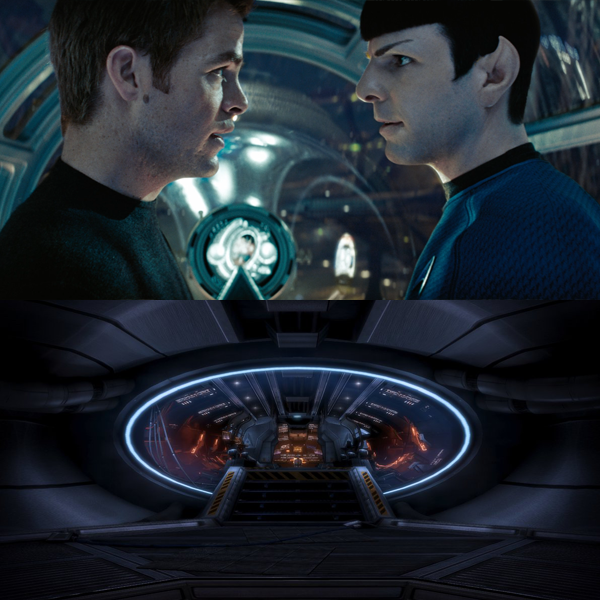 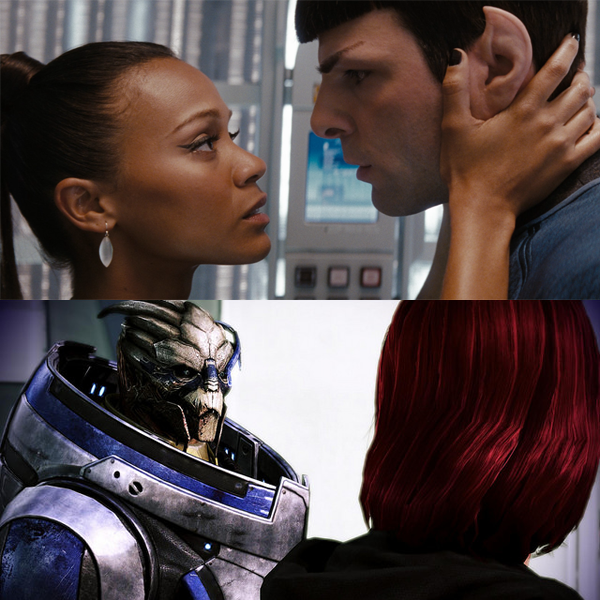 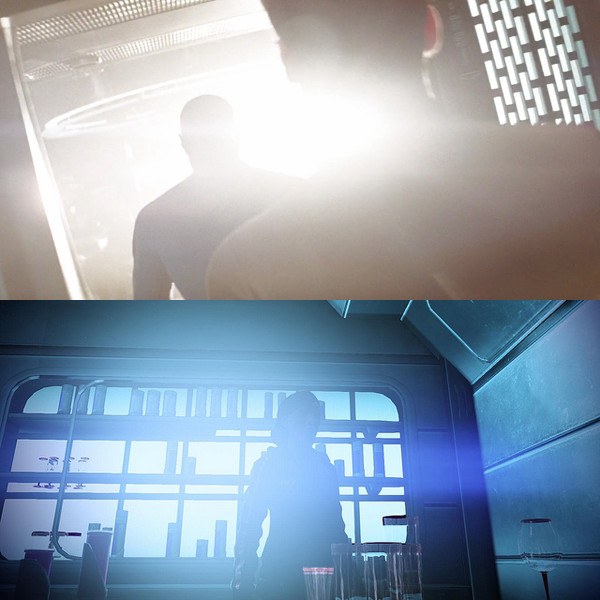 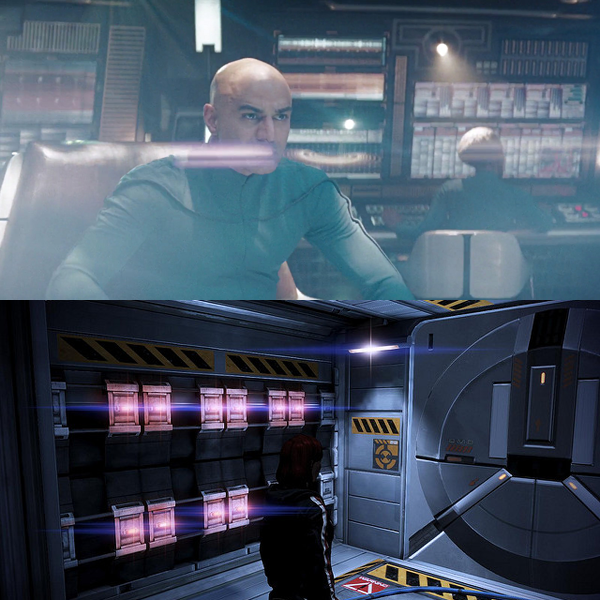 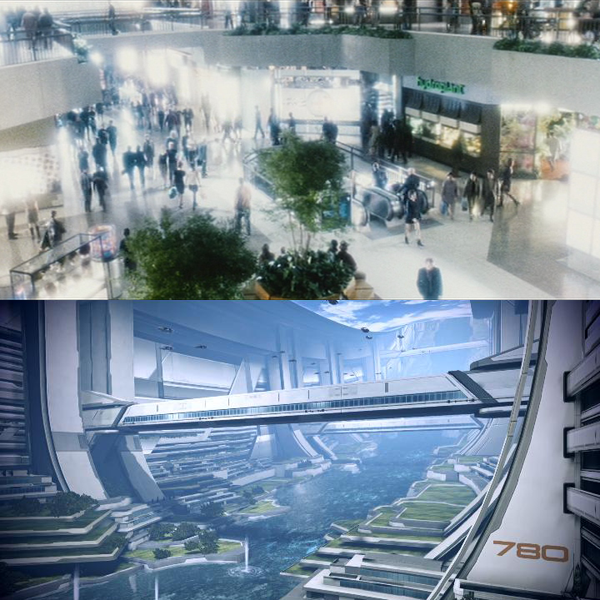 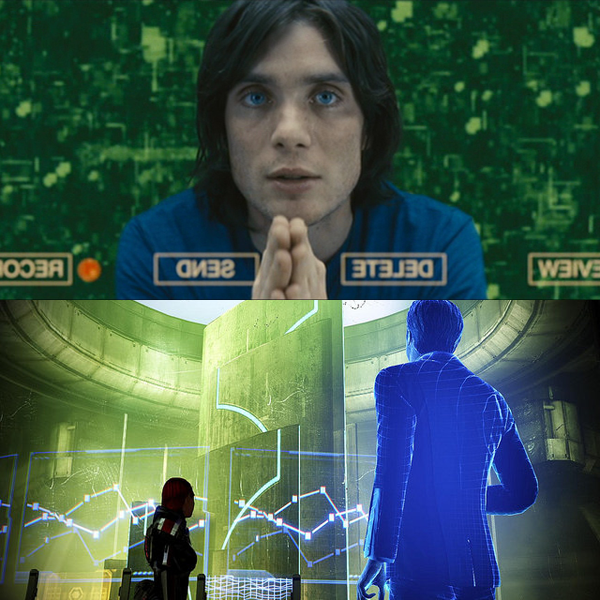 I hope you enjoyed this little mini-tour through sci-fi film history. Did this inspire an “Oh. Yeah.” moment?